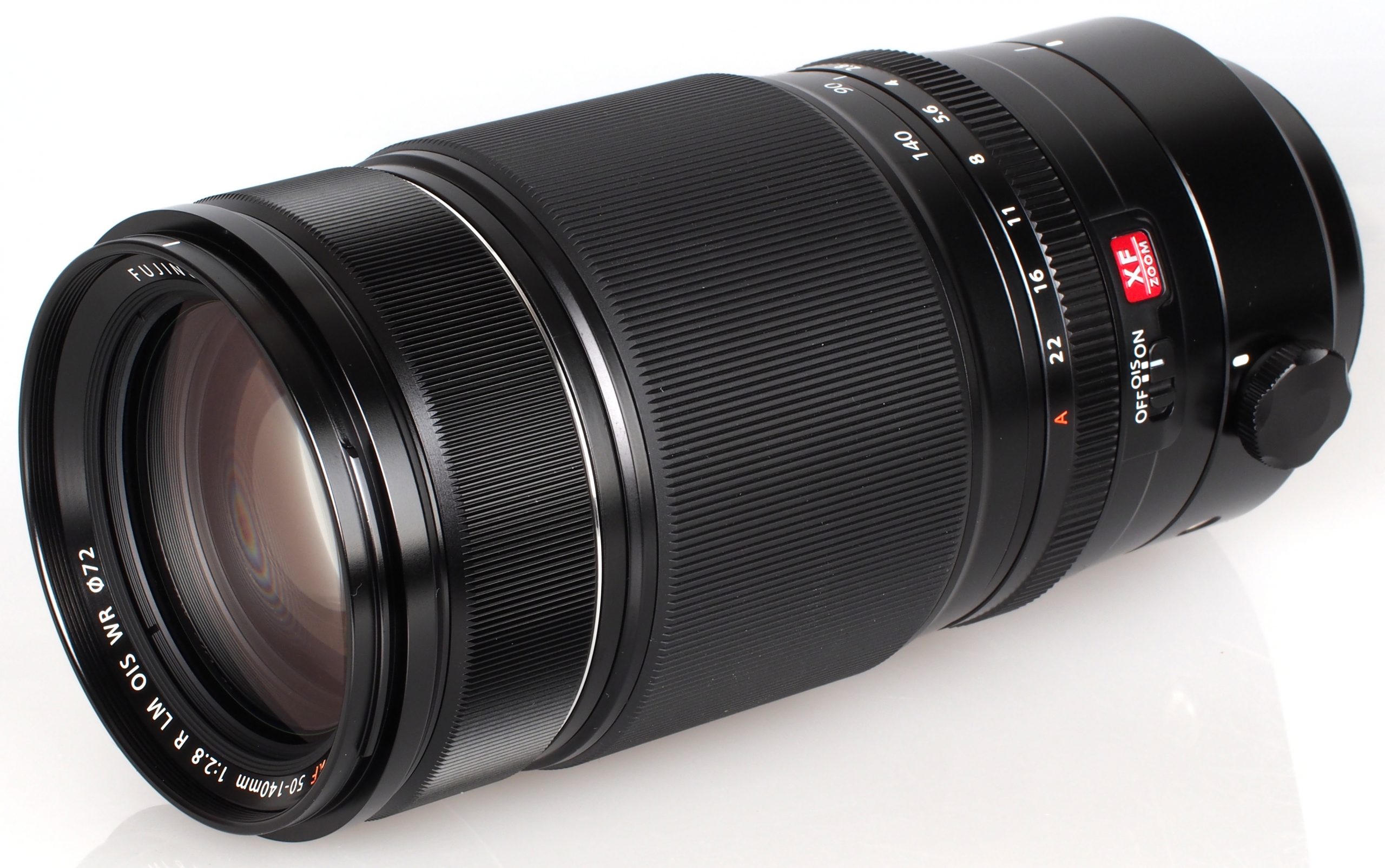 A lens that often allows you to “get closer” without actually doing it – as a rule, such lenses, in themselves, are longer than all of the ones we’ve talked about above. They are often measured by photographers, although it would seem that there is no point – well, you shoot a bird in the sky or the moon there, and then you go to any hosting and upload it there, providing it with the appropriate tags, but then, sorting 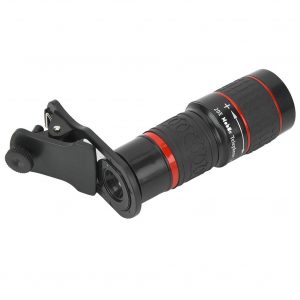 by these tags, you will get a couple more thousands of similar frames from other users, and the ego will suffer greatly. Yes, reporters will disagree with us – they are fed by such lenses (not the same as in the photo, but longer and thicker – size matters in their work), because they allow you to get closer to the president and puff his forehead with a powerful strobe not to everyone.

However, no one bothers to buy this toy – in the end, there are things that you need to get sick yourself: chickenpox, puberty and men’s “measures”. Even if you don’t get rid of it later, you will still be satisfied.

With this lens, as a rule, they shoot statesmen, fashion shows, neighbors from the house opposite in negligee and without negligee. Oh yes, also the moon and the birds – after all, we so rarely see them in life.