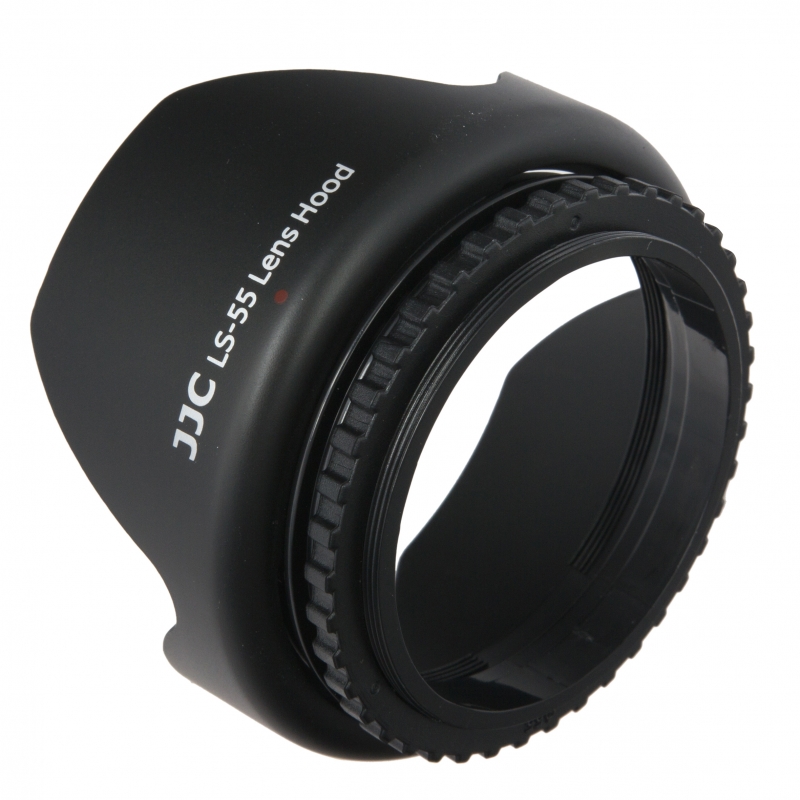 It would seem that this is another useless thing in the photographer’s arsenal, since, on the one hand, it makes a completely non-compact camera even more non-compact, and is not quickly removed, despite the fact that it practically does not interfere with catching sunbeams (and this is what it was made for, it would seem that). It happens either simply in the form of a small cylinder screwed into the mounting thread of the filter, or advanced, with a bayonet connection and on plastic lenses, with which many people displaced the front moving part, trying to remove it from them, especially from new ones (the connection is strong, reliable and undeveloped, and hands are not used to it yet) – in fact, this is an opportunity to earn extra money for workshops for the repair of optical instruments and manufacturers thereof, who will gladly sell new ones.

However, there is still a benefit from the lens hood: although it is inconvenient to put a cap on the lens with it, the lens hood can sometimes protect the lens

from damage (when you forgot to put it on), sometimes even with a low fall, or from children’s fingers. Moreover, it gives the lens the appearance of a more serious optical device and immediately gives out a beginner in the photographer, since for most people who use the lens for more than a year or two, it is lost, gathering dust on a shelf or has a broken mount.

In many cases, it can be used on tours that often do not take tripods – when you need to substitute something under the lens so that it does not fall down when the device is placed on slippery stones.

By the way, it is better to remove an unused hood and, turning it over, do not fix it on the lens, although there is such a possibility – you will lose in efficiency, because. it tends to cover the zoom or manual focus ring, depending on the lens design.

By the way, you can gnaw on a hood – it does not satisfy hunger, but it conveys your mood to others no worse than Current mood in LiveJournal.

In general, this is about all that we wanted to say about the classification of lenses. On this topic, you can read about “Abbreviations in Cameras and Lenses”, “Bracketing and Exposure”, “How to Fix Optical Distortions”, “Full Frame Cameras”.